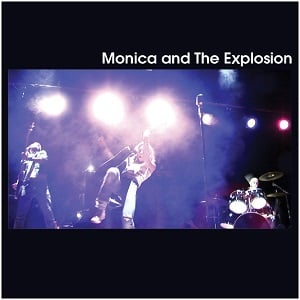 Titles:
Friday Night
Avenue
Hollywood
Save Your Whispers
Who Gives a Damn
At the Tenniscourt
Rockers
Holding My Breath
Shitty-Pretty
Out and Out
Demon's trust

"With the intensity and energy-chock that comes from her on the album it is understood that this could turn out to be one of Sweden’s best live artists."
Alexandra Bengtsson, in Groove Magazine 2008 - Monica and The Explosion album review.